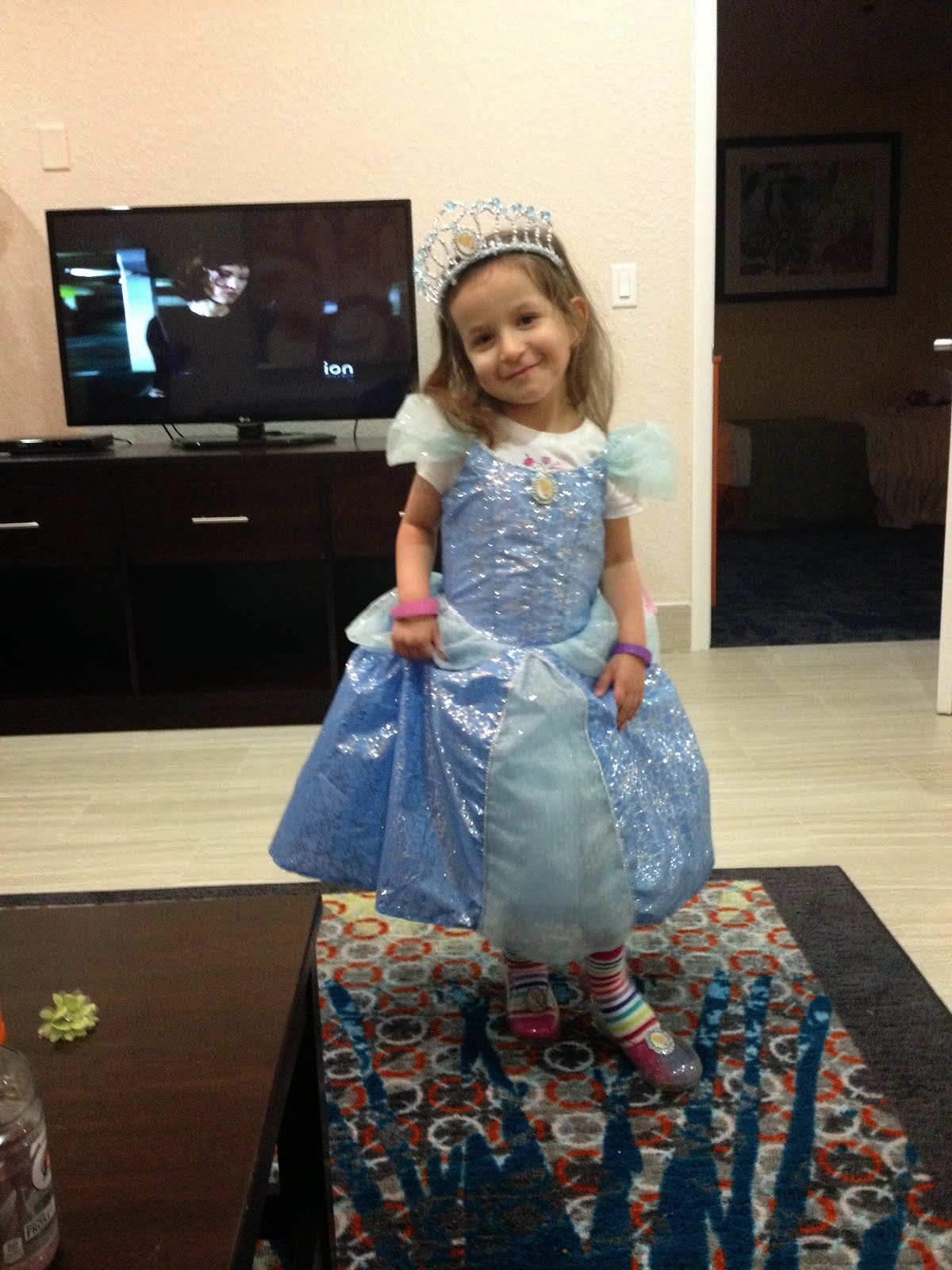 Olivia Giuliana came into the world highly anticipated and in as dramatic fashion as she could on March 27, 2010.  After a failed induction, Mommy threw in the towel after 42 hours of labor and demanded a c-section.  This beautifully pink chubby girl with a full head of dark hair came out squawking like a duck shortly thereafter.  Upon further physical exam, it was noted she had a racing stripe down her forehead where the internal contraction monitor cut her and that she also had a fractured collarbone.  This on top of an already known pre-natal diagnosis of Hypoplastic Left Heart Syndrome.

The treatment for Hypoplastic Left Heart Syndrome is palliative, meaning not a cure but an extension of life and requires at least three surgeries:


The road to the Fontan was as perfect as one could have hoped for full of lots of wonderful days and memories made.  The road post-Fontan was a little bumpier with some post-op complications dealing with arrhythmia issues and a fine balance between keeping Olivia dry enough without making her sick.  On September 11, 2012, she was admitted to the hospital in heart failure for a five day tune-up.  A few tweaked  meds and she was back on the road to recovery or so we thought.

A routine follow up cardiology appointment on November 9, 2012 showed that Olivia's heart failure had shown no signs of improvement and in fact the only option left on the table was a heart transplant.  November 14, 2012 meeting with a group of transplant cardiologists confirmed the same and Olivia was admitted to the hospital on November 15th to get her through all the required tests to list her for a new heart.  On Tuesday November 20th Olivia was officially listed for a new heart, exactly three years to the day of the pre-natal diagnosis of HLHS.  On Monday November 26th, we received word that a new heart had been found and on November 27th, Olivia received her new heart.  Miracle after miracle has been witnessed along the way. 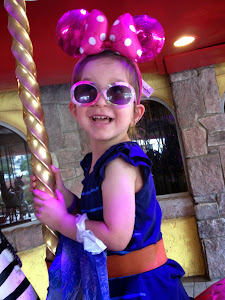 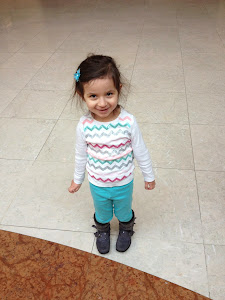 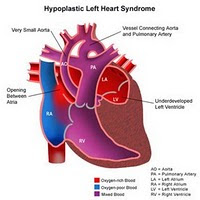 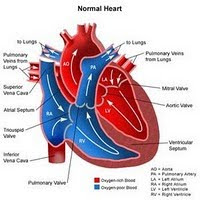